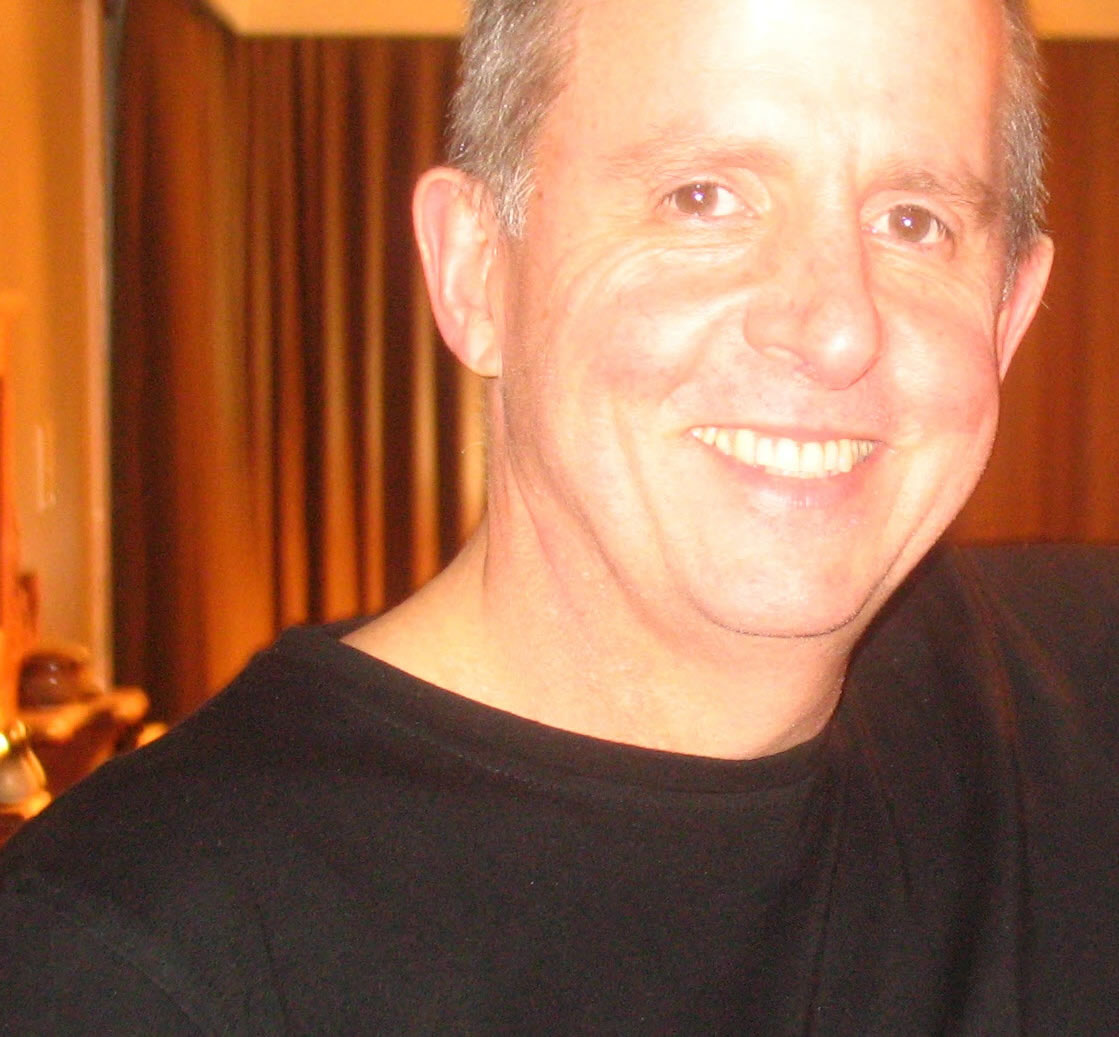 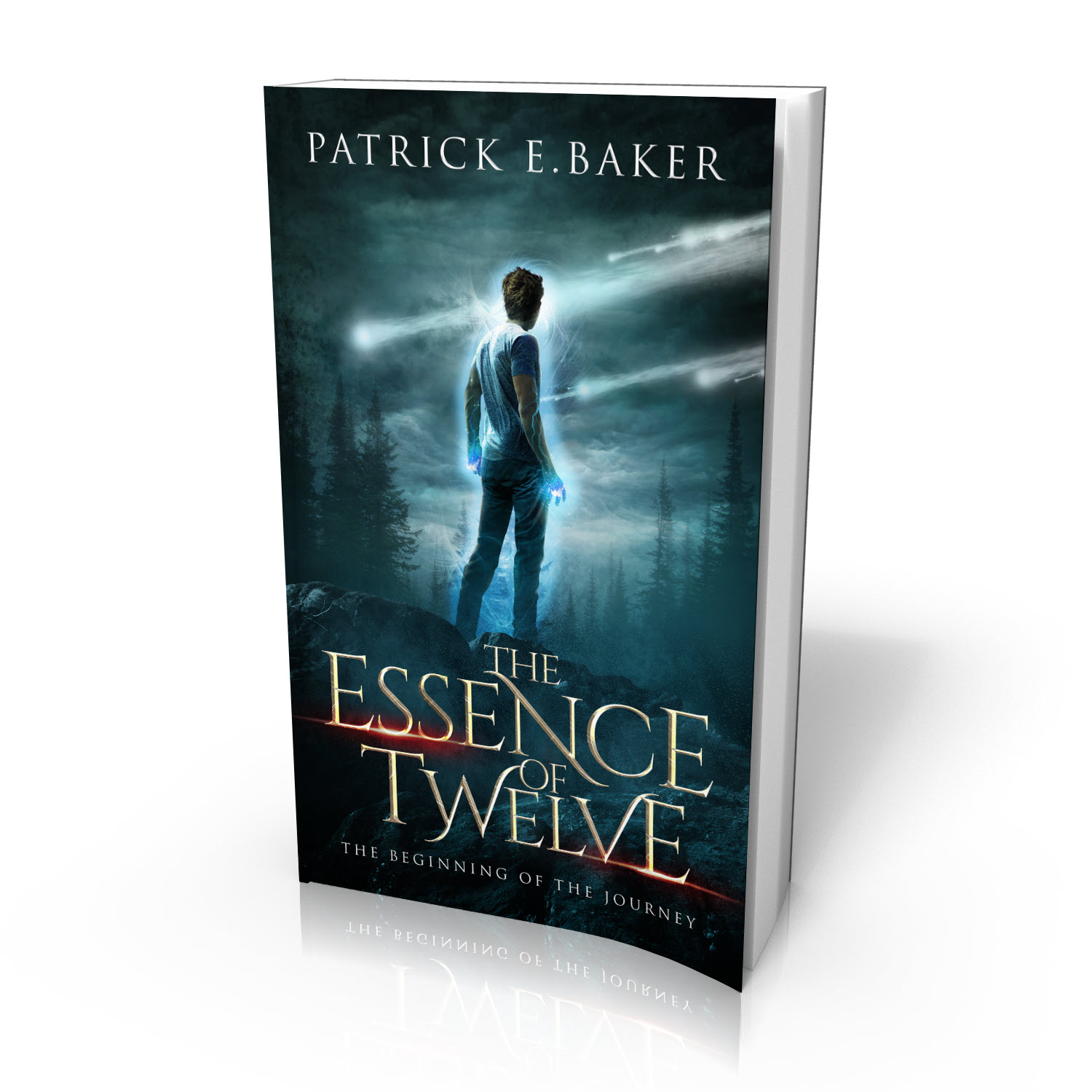 The Essence of Twelve – the beginning of the journey

Earth is on the brink of total annihilation. The only hope for survival is thirteen young individuals (one controller and twelve Essence protectors). They are linked through one core commonality- Selina, the Denarian supreme commander, who having fled from her evil husband Alanius twenty-three years earlier, seeks refuge on earth, the remotest of planets in the vast expanses of the known galaxy. Here she marries a human, a game ranger named Gus and gives birth to Jason, her firstborn son, of alien and human descent. She also infuses another twelve infants with Essence, an alien, cosmic substance bestowing custodian powers on each unknowing infant. They are to be the protectors of Earth only if the Earth is confronted with invasion by Alanius and his fleet of voracious soldiers. Jason inadvertently triggers the discovery of the locality of each individual and sets in motion a race against time in locating, activating and preparing the Essence of Twelve for their ultimate challenge, saving Earth.

Now on Amazon. If in New Zealand/ Australia signed copies available on request.

I thought this book was amazing, it was exciting and funny at the same time. It kept me entertained while slowly building a great storyline. I also loved how it is based in the 21st century, using real-life problems like COVID and combining these with an invasion from an alien force!

I am not really into Scifi but something about the cover caught my eye and I am glad it did! Loved the complexity of characters, storyline and action scenes. Feel this book would make a super Netflix series. What I really loved about this book was that the characters are ordinary people who grow into their roles as Essence warriors. Can’t wait for the second in the series!

I thought the book was good. I liked how it went into detail really well and gave a good back story. I didn’t like the time skips near the end of the book.

Ineke didn’t know what day it was. All she knew was that she was cold, that she needed a fix and she needed it fast.

She noticed her left foot twitching. Placing both hands on her knee, she stopped the movement. The black fingerless Merino gloves, she had stolen off a coffee table the day before, provided little protection against the bitter cold of the Amsterdam night. Her fingertips were blue. She grimaced, ‘Stupid choice.’ She had stolen the gloves to hide the skin sores on the top of her hands which could give visibility to her drug addiction. Bunching her hands into fists, she winced as the cold caused a scab on one of her knuckles to crack and start bleeding.